The FIA World Endurance Championship (WEC) Super Season is underway with the annual prologue at the Circuit Paul Ricard at Le Castellet in the South of France, where once again all competitors gather and test together for the first time ahead of the opening race, the Total 6 Hours of Spa-Francorchamps on 03-05 May.

With over 75% of the cars taking part in the championship using Xtrac gearboxes, including all cars in the LMP1 category, members of the Xtrac sportscar support team attended with representatives from the engineering, R&D and commercial departments.

Teams have the opportunity of up to 30 hours of testing throughout Friday 6 and Saturday 7 April with both daylight and night-time testing.

Following the first race at Spa, teams will have to prepare for the first of two Le Mans 24 hours races on June 16, where Xtrac will have a full support crew and spares for the entire race week, such is the importance of this race to our customers. 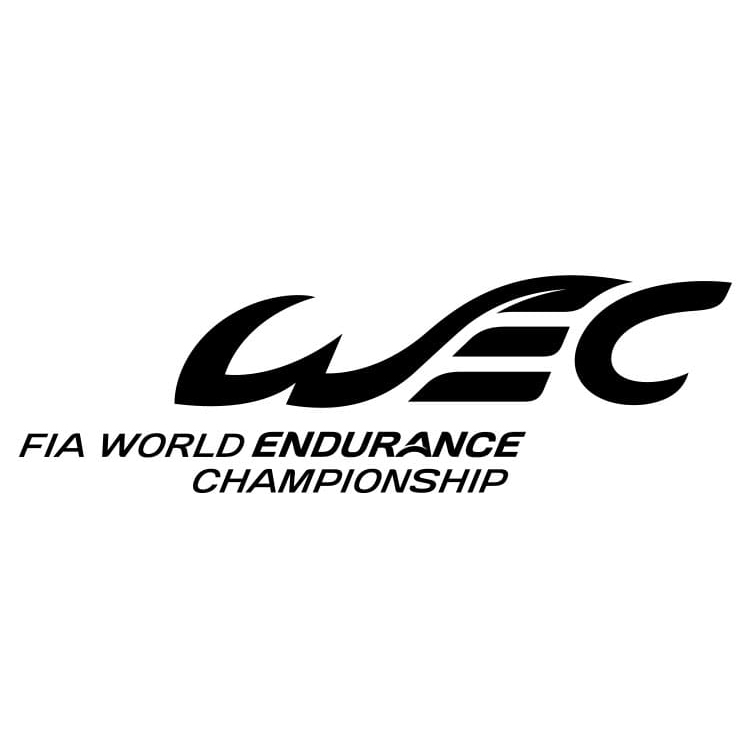 The Business Excellence Awards Dinner is the MIA’s ever popular business networking event, which for 2022 moved to the Silverstone Wing, being hosted during the two-day CTS motorsport engineering and…

Everybody at Xtrac, past and present would like to congratulate Peter Digby on his election as Chairman of the British Racing Drivers’ Club (BRDC) and Silverstone Circuits Ltd on 22nd…

We are deeply saddened by the passing of Her Majesty Queen Elizabeth II. A truly remarkable woman and an inspiration to so many, she led with grace and selfless devotion….