Xtrac revolutionised Touring Car racing in the early 1990s with the introduction of affordable sequential front and rear wheel drive transmissions, which have now become the norm in top level Touring Car championships.

We have exclusive supply contracts in British Touring Cars – including for the hybrid cars racing from 2022, Australian Supercars, TC2000 and Super TC2000 in Argentina and the Marcas series in Brazil. World Touring cars, China Touring Cars, TN in Argentina and many other national and international series’ including TCR are supported with product from our ever-increasing range of gearboxes and differentials. 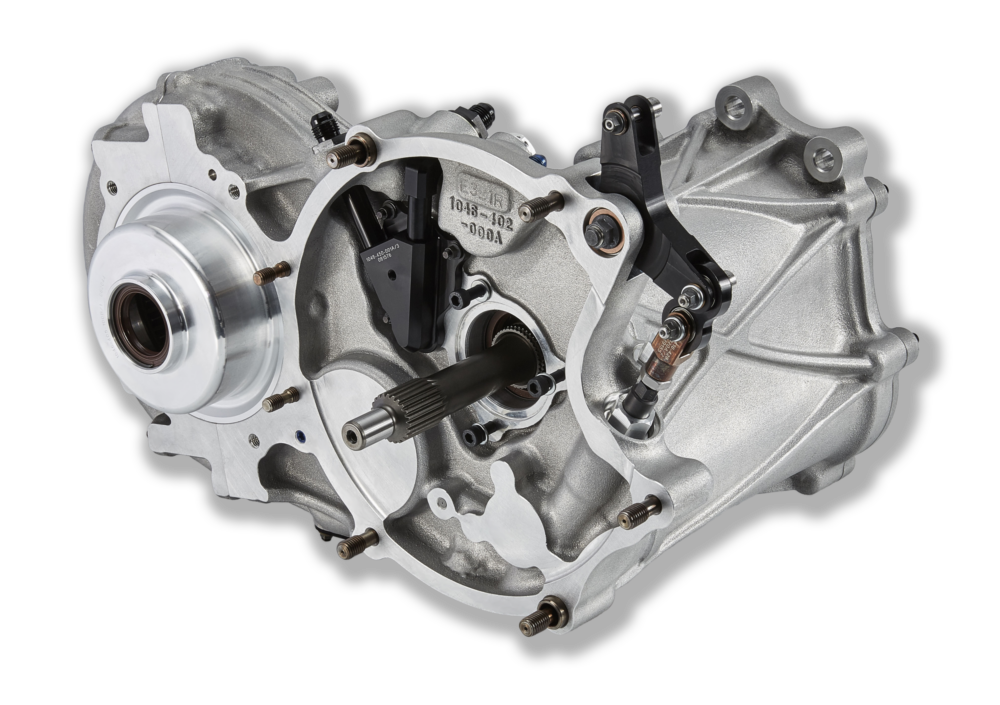