Dating back to the inception of the company, our four wheel drive systems for some of the world’s most grueling events have helped our customers’ to victory. Events such as the Dakar Rally Raid push the demands on transmissions to extremes and with the added torque from modern racing Diesel engines a transmission has to be designed to the highest level possible.

Utilising experience gained in endurance events such as the Dakar has allowed us to build multiple gearbox ranges which supply top level manufactures in WRC and numerous other championships around the world. 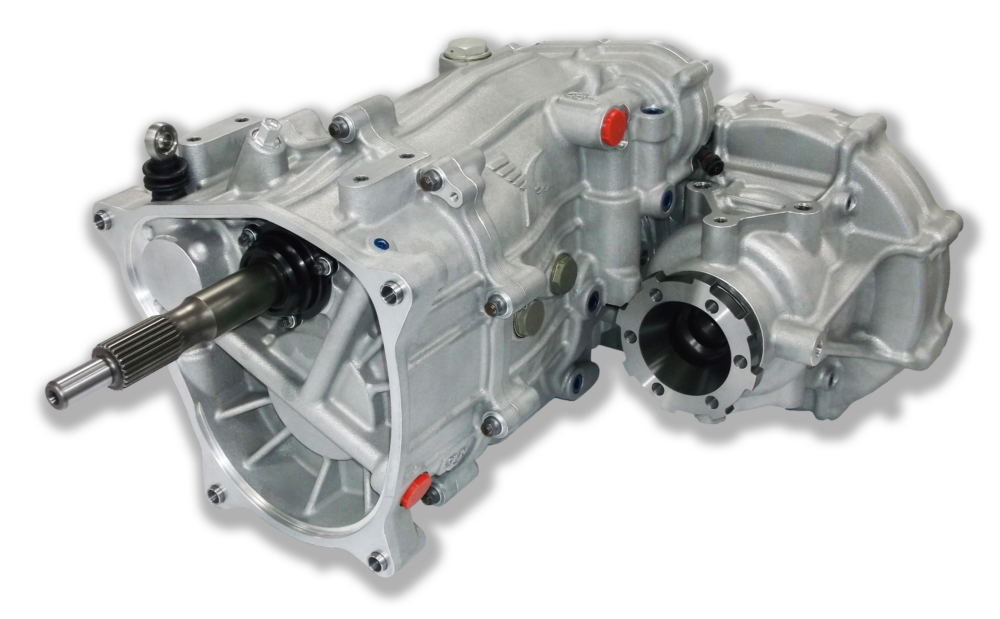