Such is the durability of the P1011 that despite numerous crashes (eight cars in total), no drivers were injured and only one maincase was damaged beyond repair, illustrating the excellent crash attenuation properties of the cars and transmission. The “500” was the first race for the new 2018 universal Aero Kit to be used in Speedway trim and the heat and smaller rear wing, made it more challenging for the drivers and entertaining for the spectators.

One gearbox was retired after the race, as the winning #12 car of Will Power will head straight to the Penske Museum, as is!

Teams typically run two or three top gears, and many drivers would change gears several times during a lap with the Xtrac / MegaLine AGS paddle shift system providing an added layer of safety by allowing the drivers to keep their hands on the steering wheel whilst battling for position.

Xtrac’s track support team were on hand, operating from an office in the middle of the famous “Gasoline Alley”, where teams were able to purchase parts, receive engineering support and for Xtrac to provide technician support from Xtrac’s state of the art facility located just north of the famed Speedway. 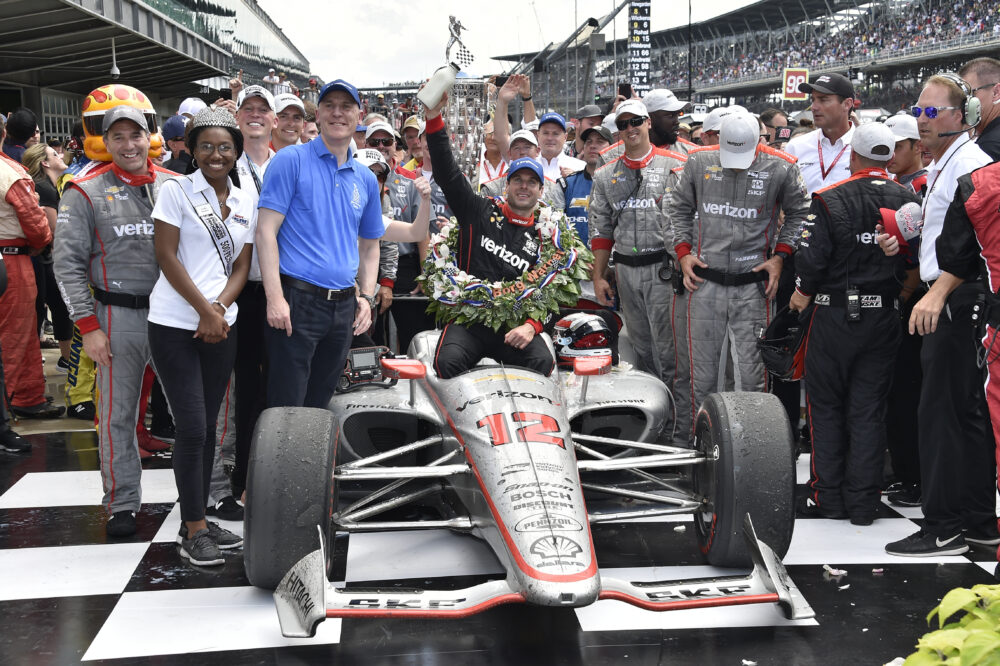 With 51 of the 62 entries, the top 27 finishers and 10 of the 12 podium places being taken by Xtrac equipped cars, we would like to congratulate all of…

The 106th Indianapolis was won by Marcus Ericsson driving for Chip Ganassi racing, who faced a late challenge from McLaren’s Pato O’Ward, finishing 2nd.  The ageless Tony Kanaan rounded out the…